According to the Centers for Disease Control and Prevention, more than 30 million Americans have diabetes. It affects approximately 25 percent of VA’s patent population, and is the leading cause of amputation, blindness, and end-stage kidney disease for VA patients1.

Of the two forms of diabetes Type 2, in which the pancreas cannot make enough insulin to keep blood glucose regulated, often due to the body’s inability to use insulin effectively, more commonly impacts Veterans2. Type 1 diabetes, usually diagnosed in childhood with no known cure, accounts for only 5 – 10 percent of adults living with diabetes3. Some Veterans have developed Type 2 or adult-onset diabetes from exposure to herbicides in Vietnam, however the most common causes are obesity and inactivity. 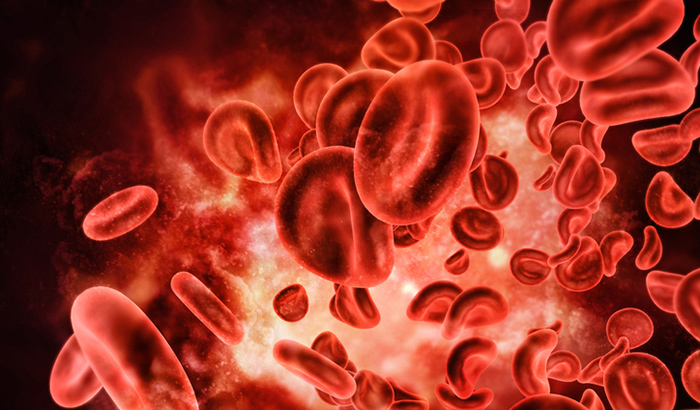 A major focus of diabetes management is glucose control, since persistently elevated hemoglobin A1c (A1c) levels predict adverse health outcomes including vascular complications. Previous research has shown that A1c variability, as measured by A1c fluctuations over time, has been linked to risk of heart attack and mortality. This study seeks to develop and validate a novel clinical measure of A1c variability for its potential clinical application. Based on VA/DoD diabetes clinical practice guidelines that define A1c target ranges, investigators are developing a more intuitive measure of A1c variability, defined as A1c time-in-range, by calculating the percentage of days a participant’s A1c levels stay within their unique range. Using VA and Medicare data, a retrospective three-year baseline of A1c variability and percentage of time-in-range scores were calculated and their effect on health outcomes measured.

Impact: Diabetes is a leading cause of end stage renal disease and lower extremity amputations, and is a significant contributor to heart attack, stroke, and mortality. There is a need to develop new quality measures beyond A1c alone to better identify patients at risk for diabetes complications and mortality. A1c variability and A1c time-in-range measures will help clinicians tailor diabetes care based on a patient’s unique characteristics and goals of care. 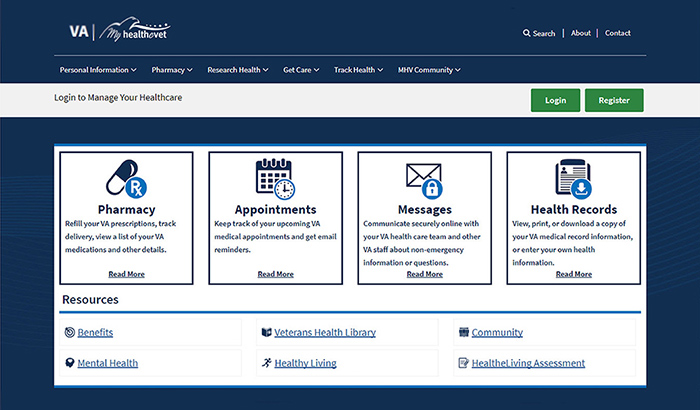 As of September 2019, over 4.9 million Veterans have registered for the VA patient portal, My HealtheVet (MHV). The portal's features, which enable Veterans to refill their medications, send secure messages to their clinical teams, and read their clinician's notes, are integral to VA's goal of expanding Veteran-facing virtual modalities. Use of MHV features has been associated with improvements in diabetes physiologic measures. However, use of MHV features varies considerably, and little is known about how patients and clinical teams can best leverage features to improve self-management, healthcare processes, and outcomes.

This study seeks to uncover the patient portal features associated with improved outcomes and clarify how Veterans can best leverage them to manage their diabetes. MHV users living with diabetes (N=446) were surveyed, and a subset (N=40) were invited to complete semi-structured interviews about the role that technologies such as patient portals play on their health and how specific MHV features, such as the Blue Button, secure messaging, and online prescription refills, have supported their diabetes self-management. Data on all VA patients living with diabetes and their use of MHV (2012 – present) are currently being analyzed to understand associations of MHV use with diabetes outcomes. Veteran participants are currently being randomized into control and intervention groups to receive either a standard MHV brochure, a training manual developed by and for patients living with diabetes, an in-person hands-on group training in MHV, and/or a one-on-one MHV training.

These benefits were reported regardless of glycemic control at the time of the interview, comorbid mental health diagnosis, rural/urban residence, or racial/ethnic group.

Impact: This research is helping to clarify which portal features are likely to be most helpful in assisting Veterans with their diabetes self-management, but lessons learned are likely to translate to supporting Veterans with management of other chronic diseases. Patient-facing technologies can improve patients’ access to their health information and healthcare teams, but also have the potential to widen disparities if they are not both equally accessible to and beneficial to all.  Early findings suggest that Veterans who are members of vulnerable subgroups also experience benefits from MHV use, and that some features, such as secure messaging, may potentially help narrow existing disparities.

Principal Investigator: Stephanie L Shimada, PhD, is a researcher at the Center for Healthcare Organization and Implementation Research (CHOIR) in Bedford and Boston, MA.

Diabetes self-management (DSM) is essential for blood glucose control and prevention of potentially life threatening and disabling complications such as severe hypoglycemia, kidney failure, acute coronary syndrome, and stroke. Forty percent of individuals with diabetes suffer from diabetes-related distress (DRD) that interferes with their ability to sustain healthy self-management behaviors and may be particularly problematic for Veterans who are at higher risk for comorbid negative emotional states such as depression and post-traumatic stress disorder.

A cohort of Veterans at a large VA medical center (n = 126) was randomized into usual care (diabetes education) and intervention (diabetes education plus Mind-STRIDE) groups. DRD, diabetes self-efficacy, and DSM are being assessed through self-report questionnaires, and metabolic control will be measured via Hemoglobin A1c blood tests.

Impact: By examining the acceptance and effects of Mind-STRIDE among Veterans who have diabetes, VA will benefit from new evidence-based, patient-centered approaches that support self-care and provide a bridge from the clinic to home. 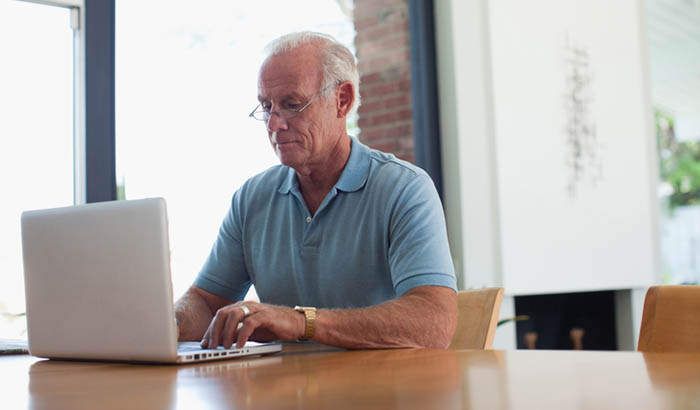 Diabetes mellitus (DM) has been associated with increased risk for cognitive decline and dementia in the elderly. Even minor cognitive impairments dramatically affect disease self-management. This, in turn, is associated with poor glycemic and blood pressure control in diabetes, which by themselves increase the risk of dementia, provoking a reinforcing cycle of disease. These factors make it imperative to find interventions to delay or prevent cognitive compromise in diabetic patients. In VA there exists a high incidence of both diabetes and dementia among the elderly Veteran population.

Approximately 200 Veterans aged 55 and older with DM but without dementia were randomized into two groups: 1) CCT, 2) CCT associated games lacking adjustment to player performance. Both groups were tasked to work through their assigned program every other day for 24 sessions over eight weeks. Both groups received a 1-week booster training at 4 months after finishing their training. DM self-management, blood pressure, and cognitive function were assessed at baseline and at 6 and 12 months.

Impact: Risk for cognitive compromise is increased with diabetes, and cognitive deficits likely contribute to deficits in patient disease management. If CCT is found to be efficacious, the findings of this study will be applicable to prevention of cognitive decline and dementia among elderly Veterans with diabetes by providing a basis for the use of CCT in therapeutic efforts to minimize diabetes-related complications. The study will also elucidate characteristics facilitating the effects of CCT on diabetes-related behavioral and clinical outcomes. Identifying such characteristics will likely lead to better targeted implementation of CCT as a service for Veterans at highest risk for cognitive compromise.